Aging Gracefully, Dammit! aka I Can't Blame My Stroke on This One 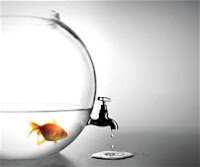 Sarah Jessica Parker was the sex columnist, Carrie, in the television show "Sex and the City" and Shania Twain is the rockin' Country star and Kevin James is the hilarious comedian, but what do they all have in common? They've all turned 50 years old, (emphasis on "old"). How did that happen? They were 40, and then, in the blink of the eye (from my perspective), they've probably lived longer to date than they're going to live in the future.

I count myself among them because, at the age of 67, I am going into the sunset of the rest of my years and a senior citizen, and I, too, passed the midway point of life.

I hired a new aide who's 24 years old. We were talking about her mother who's 51. She was saying when her mother and she walked into a store or restaurant, everybody who didn't know them thought her mother was her sister.

"She really looks young," she said, "and people can't believe she's that old." Old? She thinks 51 is old? I let that go, didn't go rogue or anything.

I look younger than I am, too, so I asked the aide, who already knew my age--67--what other people would guess my age to be.

In How to Overcome Age Obsession, Sanjay Gupta, CNN's Chief Medical Correspondent, writes, "If you think about it, whichever stage of life that you’re at, if you look back at the other stages, you will realize that you had a good time then but you probably will not want to go back there."

The Huffington Post reported on a segment of Today Show, Why Are We Obsessed With Looking Younger? where make-up artist Bobbi Brown says, "It's about resetting your brain. It's not about how you look; it's how you feel and how you think."

I say (this is the delusional part) that age is only a number, when I'm alone and trying to convince myself that age doesn't matter. But let's face it. We're one year older than the year before, which is why Jack Benny, when he celebrated his 39th birthday in 1933 on the radio air, stuck to that magical number for the next 41 years, no matter what his age really was.

It's not an original story. My mother gave me hell after I threw her a surprise 65th birthday party, and my cousin, Joseph, came up to her, according to my mother, and said, "Now we know how old you are." She was embarrassed and didn't talk to me for a week. She was age-obsessed, too.

You want to get a harsh reality check, to feel really old? Think about your kid's age. My older son is going to be 40 in January. My other son is going to be 35 in April. I can still remember the seemingly millions of stories, when Andy had to be rocked incessantly in the middle of the night when teething for every tooth, when Jordan climbed out of his crib at 11 months and landed on the floor at 4 am. 40 and 35? That's when the truth really sinks in.

There was a Bingo tourney in the community room of my apartment building yesterday. The 24-year-old aide asks, "Do you want to go? They're giving away a designer handbag."

She goes on. "While you're playing Bingo, you could meet some of your neighbors in your home."

And there it was--"in your home." Let me tell you something about my "home." It isn't a home for the disabled even though I had a stroke. It's an apartment building, not an assisted living facility, already beginning to feel defensive about my age. And furthermore, I continued to myself, feeling my anger almost turn into rage, I don't like Michael Kors handbags with the MK highlighted all over the bag. I shuddered again. I realized I was going into topics she didn't even broach. And I knew, just knew, I was on the edge. 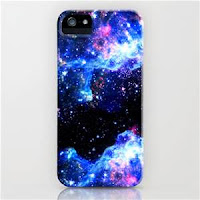 "I have an idea. Let's go shopping for a new I-phone case," I insisted, yearning to appear hip.

And shortly, I returned to the Verizon store, lost the anger, and was, in my mind, 48 again.
Posted by Joyce Hoffman at 11:23 AM 4 comments:
Email ThisBlogThis!Share to TwitterShare to FacebookShare to Pinterest 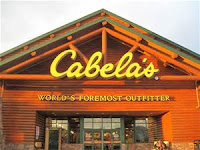 J, a good friend, and I accomplished the 2-hour drive from my place to the campground in Ohio, stopping at Cabela's in West Virginia, the hunting, fishing, and outdoor gear emporium that also had bison burgers and deer meat custard if you wanted to take a break from shopping. (Only kidding about the custard). I bought a long-sleeved shirt because I didn't pack any and the air took on a chill even though, technically, it was still summer. Going to Cabela's put J even more in the mood for camping, but I just kept muttering that line to myself that Dorothy says in The Wizard of Oz: "There's no place like home."


J and I traveled the gravely, rutted road for one mile once we got off the highway and then we were there--Seneca Lake Resort--which was 300 lots filled with 300 trailers. This time was the first for me since my stroke 6 years ago that I agreed to go. It was a gargantuan step that took me out of my comfort zone of television, writing, and exercising in my own apartment. I was ready for the challenge.

As we pulled up to her trailer house, J had an addition--an attached, screened-in porch as do some of the people, and some people have ongoing projects--an extra bathroom in progress, a built-out kitchen soon to be completed, an almost expanded bedroom. And some people only have the original trailer. But all of the people enjoy camping. I mean, really enjoy camping.

I can't expect anybody who hasn't experienced a stroke to know, at exactly the point of our arrival, what dangers lie ahead. I hadn't fallen 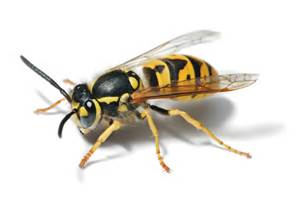 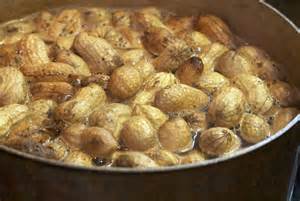 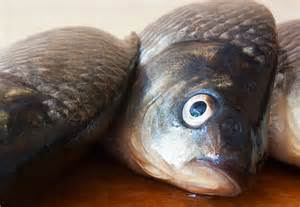 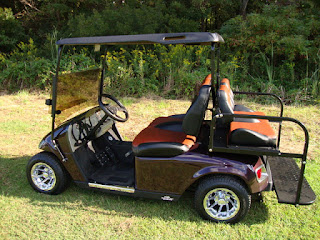 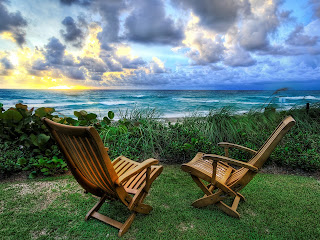 I lay in the sun thinking only good thoughts. I sat in the recliner and saw, through the screened-in porch, scores of