For those of you who know what meh is and if you think this is a negative post, it is. But please read on anyway.

After four years of Trump and the pandemic coming near the end of his single-term administration when you just wanted to scream "enough despicable Trump and his know-nothing  offshoots  already," and working at home with the kids running hither and yon inside your house because the virus is lurking in corners we don't even know about yet, and massive unemployment that isn't going to get better anytime soon, it is my belief that a portion of Americans aren't going to cheer in the new year like in years past.

Meh is defined as lacking interest or enthusiasm. And that defines me. So I have 5 New Year's resolutions, in no particular order, rather than my customary 10, because meh-ness has overtaken me. 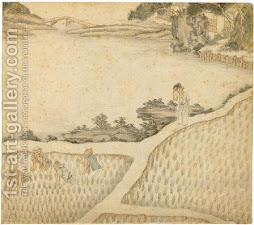 1.  I'll finish my third book--fiction, this time. I said that last year and started to "finish" countless times, but I started over in 2020-- countless times. Now, I know the path. 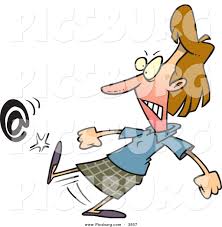 2.  I won't let my frustrations irritate me like I did in the past. Getting my sock on with the heel on top, or having someone finish my sentence for me, or responding to a customer service rep three times with my birth date--it's all gone where I used to purposely kick anything that was near me. 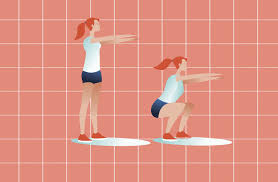 3.  I'll keep doing my exercises, albeit every time I fell in the past, my recovery would take at least two weeks, setting me behind the goal I set for myself. But now I'm in a transport chair so I don't fall anymore. Yet. 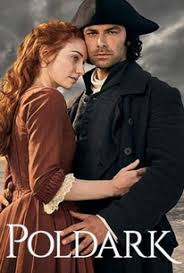 4.  I'll watch Poldark--I've already seen it 12 times in a row--until I can know the lines just before they're said. (Shut up! That's my relaxation to get me thinking about #1 on this list). 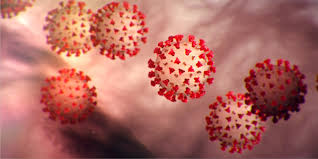 5.  I'm getting used to the new normal because it's going to be around for I-don't-know-how-many years. I remember my mask upon leaving and stay at least 6 feet apart in the line at Trader Joe's which is my only destination. I get excited when multiple avocados come in a tiny bag of their own.  And I am obsessed with the depiction of the coronavirus. Something so evil shouldn't be so attractive. What a life I now have.

I feel about the new year like I feel about most things now. Meh. But I'll force myself to wish you, my faithful readers, a happy new year. 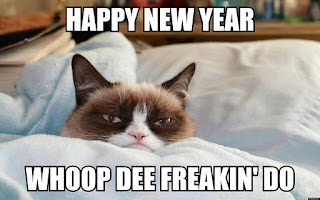 Posted by Joyce Hoffman at 9:15 PM 2 comments:
Email ThisBlogThis!Share to TwitterShare to FacebookShare to Pinterest

Some of you have caregivers who are spouses, family, friends, and if they're good spouses, family, friends, they'd offer the world to see you thrive. I'm not talking about them. I'm talking about hired caregivers who only work for you to make caregiving into a living, caregivers who only work to meet the mortgage or the rent or some other bills that need to get paid.
Let's look at this logically. Caregiving is one of the few professions where you can--poof!--just become one, training be damned. For the decent ones, I've had, in the eleven years since my stroke, over thirty caregivers, virtually genuflecting to them all to not have them quit.

I fired five of them. They are the following:

I've had a caregiver who was on drugs (I saw labeled cocaine in a plastic baggie, lying among her possessions which she
brought to work and acted like a schizophrenic with her
disorganized thinking, delusions, and hallucinations);
and a caregiver who didn't ask if she could bring her children,
and then she did (they were rambunctious twin 6-year-old
boys who whined about lunch for hours, which I bought for them just to stop moaning);
and the caregiver who would yell at me in sort of dark,
comedic fashion and laugh as if she was committing elder abuse (I didn't think that's funny);
and a caregiver who went on eating her strawberry salad
while we we were out shopping after I fell off the smooth,
glass-like chair (people around me got up to assist me while
the caregiver continued picking at her strawberry salad);
and finally, a caregiver who eagerly wanted to work, and
then, a week later, told me she had diarrhea constantly and
couldn't work anymore. (Did the diarrhea just start a week
ago? I wonder.)

Then in January 2020, eleven years later, I achieved the impossible: a caregiver that was a registered nurse at a prominent hospital who retired from her job and was continuing to look for ways to help people. I hired her and was jubilant until one day a month ago, she said she was offered a full-time job to work with a woman who had Alzheimer's, and twice the money I was paying her. I encouraged her to take the job because I couldn't even come close to the family that was offering so much.

She helped me interview new caregivers and I chose two. One was state-certified, meaning she had training on the process of becoming a caregiver, the first for me ever. The other was a seminary student.

"You could always trust a seminary student," the nurse said.

I just shrugged, thinking about all those priests who did the unthinkable.

But she, too, turned out fine and she demonstrated to be a good person. They've been working since the retired nurse wanted to take the other job.

So if you don't like your caregiver, there's more to be had, if they're not your spouse, family, friends. Otherwise, you're sort of stuck between a rock and, well, another rock.